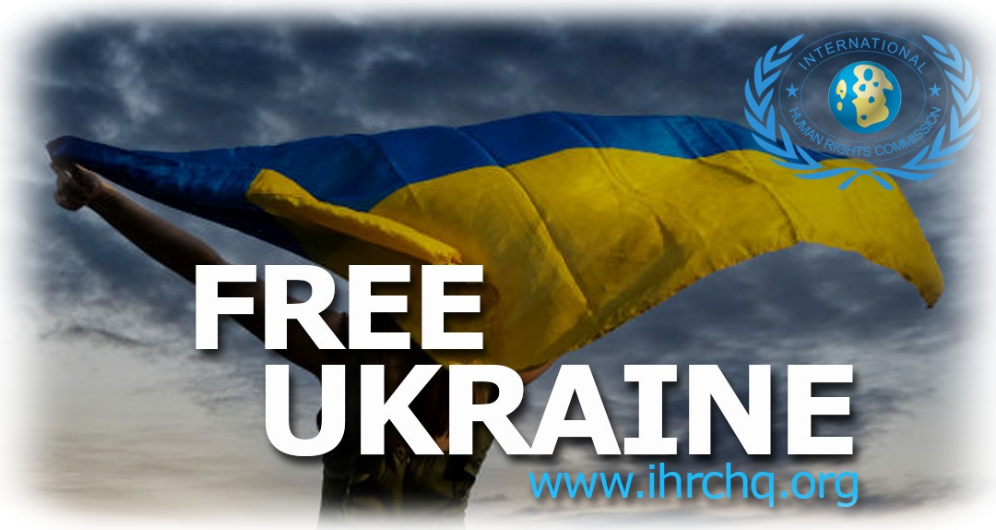 Everyone should talk about what is happening in Ukraine so that the attention to our struggle for freedom is not decreased
- address by President Volodymyr Zelenskyy
In law, freedom is the possibility of certain human behavior enshrined in a constitution or other legislative act (for example, freedom of speech, freedom of religion, etc.). The category of freedom is close to the concept of law in the subjective sense, however, the latter implies the existence of a legal mechanism for implementation and usually a corresponding obligation of the state or other entity to perform some action. On the contrary, legal freedom does not have a clear implementation mechanism, it corresponds to the obligation to refrain from committing any actions that violate this freedom. Thus, in the "Declaration of the Rights of Man and Citizen" (1789, France), human freedom is interpreted as the ability to "do everything that does not harm another: thus, the exercise of the natural rights of each person is limited only by those limits that provide other members of society with the use of those same rights. These limits can only be determined by law.
Ukraine (Ukrainian: Україна, romanized: Ukraïna, pronounced [ʊkrɐˈjinɐ] is a country in Eastern Europe. It is the second largest country in Europe after Russia, which borders it to the east and north-east.[a] Ukraine also shares borders with Belarus to the north; Poland, Slovakia, and Hungary to the west; Romania and Moldova[b] to the south; and has a coastline along the Sea of Azov and the Black Sea. It covers about 600,000 km2 (230,000 sq mi) with a population of about 40 million. The nation's capital and largest city is Kyiv. The official and national language is Ukrainian, and most people are also fluent in Russian
Our goal, with the help of the Free Ukraine program, is to raise funds and provide targeted support to the citizens of Ukraine and in particular:
Among our priorities is the construction of housing for the temporarily displaced. Organization and support of medical and sanatorium centers for the rehabilitation of people who suffered from the war. We plan to assist in creating jobs for people who have lost their jobs. Organize the implementation of projects that will strengthen the economy of Ukraine and ensure its stable development.
We receive information from military administrations, the office of the President and the Cabinet of Ministers of Ukraine, ministries and government organizations.
All our actions are coordinated and transparent to the government and military administrations. Our goal is to be in time, to be useful at the moment of need for help, to be nearby, to provide what is needed and necessary.
Our volunteers, and there are more than 450 of them in Ukraine, meet and see off, help, and ensure the delivery of assistance.